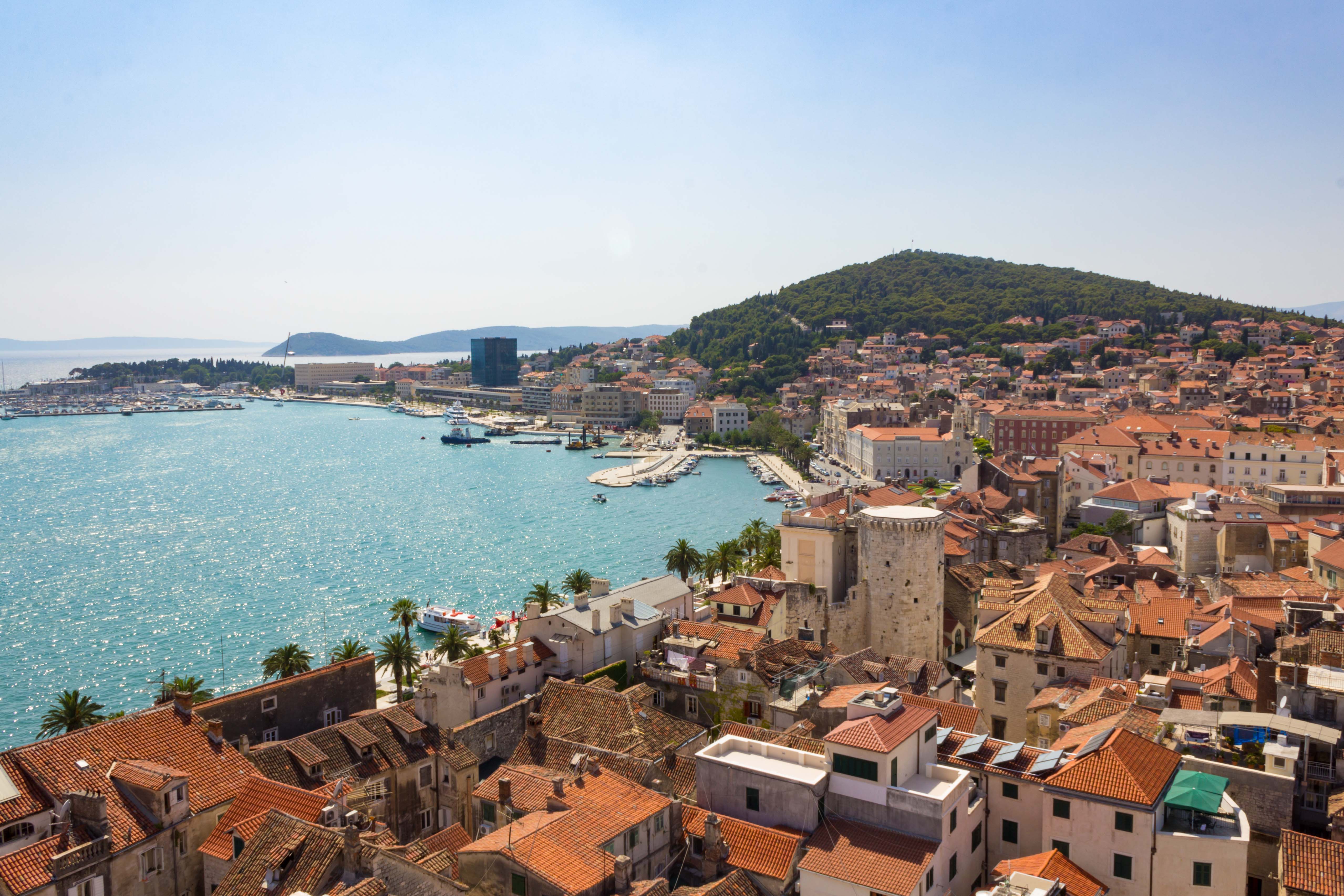 A Walk (and a Climb) in Split Croatia

Now the second-biggest city in Croatia, Split started as a Greek city in what was then Illyrium. After Roman emperor Diocletian retired, he chose it as the site of his retirement palace. Not a bad gig, emperor. Assuming you end up able to retire, and as far as I know Diocletian was the only one who did. Definitely a better end than most.

Today, Hvar is a rock star of the tourism scene. Need a private anchorage for the megayacht you use to transport your harem? Hvar has plenty. Everything is Connected – The Fortress of Klis

It is a little rare, however, for so many of our experiences to converge on one particular spot as they did at Klis Fortress. Perched above Split on the Dalmatian Coast of Croatia, Klis is probably best known these days as a setting for the show Game of Thrones. …Aside from being well-traveled by some of history’s leading lights, it seemed like it was designed to integrate the experiences we’ve been having while traveling around eastern Europe. 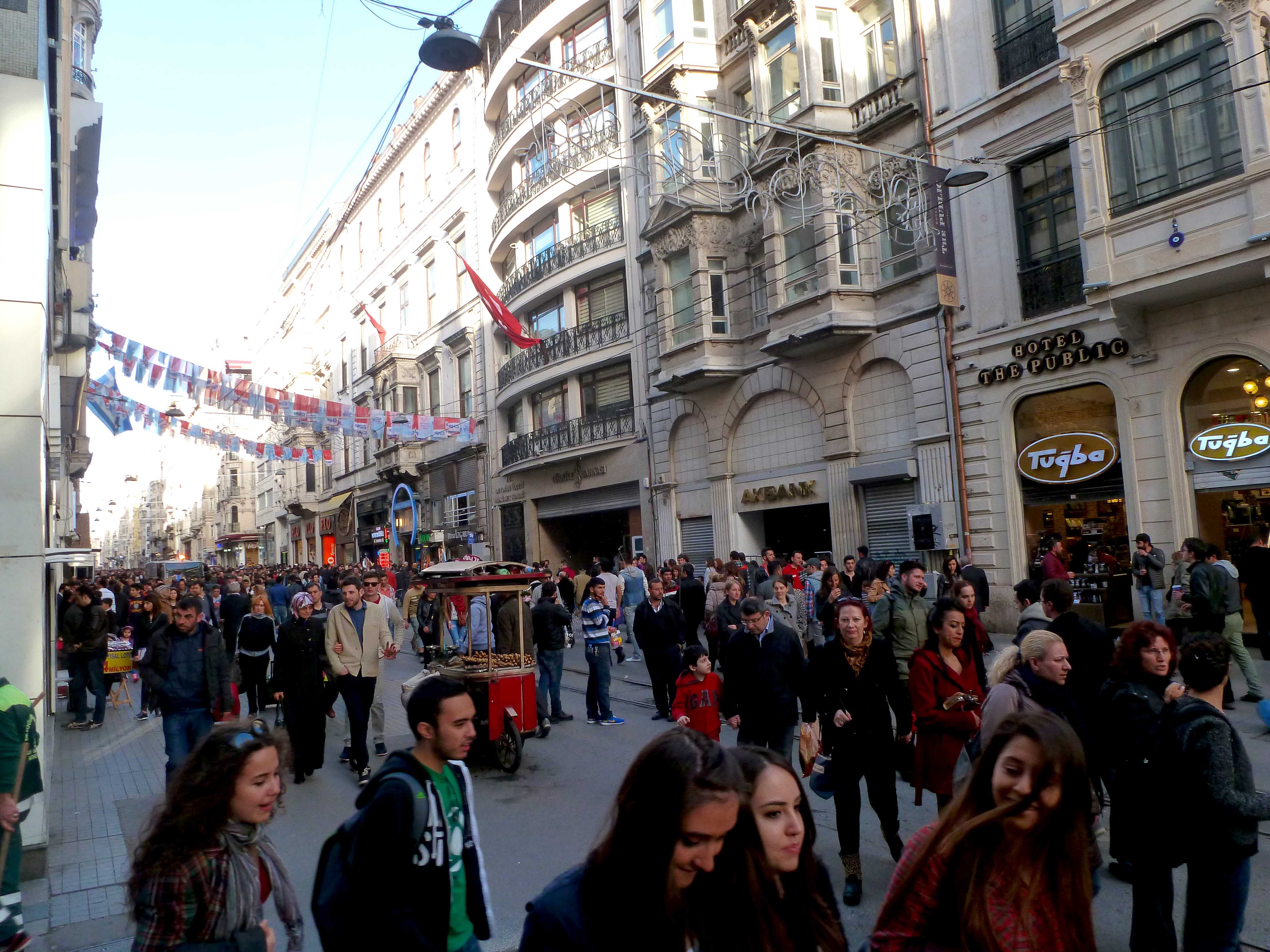 Michelle and I have been lucky enough to travel to quite a few European cities thus far in our trip, and one of the things that has always struck me as important to my enjoyment of any given place is whether it has that one street with the energy, the crowds, the centrality…