One of the many things that made Budapest such a fun, vibrant place to live was its thriving ruin pub scene.

As the name suggests, it involves converting “ruins” of sorts — everything from crumbling courtyards to abandoned factories — into drinking establishments.

Every ruin pub has its own personality, all of them full of character and whimsy. Some have a backyard feel with lanterns, benches, and hammocks… 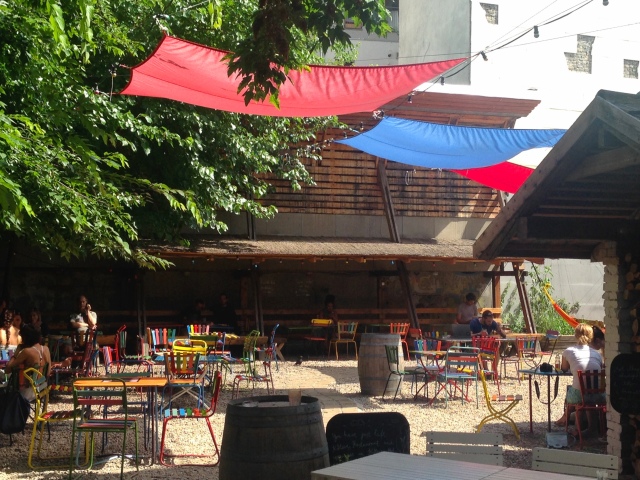 Kőleves Kert. Usually every table’s taken, but this was taken well before what could be considered happy hour.

…while others have an eclectic thrift shop vibe with mismatched furniture, quirky antiques, and psychedelic art. Szimpla Kert, the original ruin pub, even has a communist-era car you can sit (and drink) in!

One of the many pieces of head-scratching decor at Instant.

Above all, they offer a low-key vibe and cheap drinks: Perfect for catching up with old friends or meeting new ones.

Ideally, you do this while sipping an ultra-refreshing rosé fröccs — a wine spritzer — like I am in the photo above. I initially balked at the thought of adding sparkling water to wine, but it quickly became the go-to summer drink for me, as it is with pretty much everyone else in Hungary.

Ruin pubs have become such a phenomenon that the derelict buildings aren’t the only things that have been transformed: it’s sparked the renewal of a run-down, historic neighborhood.

Once home to a huge, flourishing Jewish community, Budapest’s seventh district had been in decay from World War II until just a few years ago, when the ruin pub craze started building momentum.

Today, it’s one of the liveliest areas of Budapest, and a place we were lucky enough to call home for nearly two months. 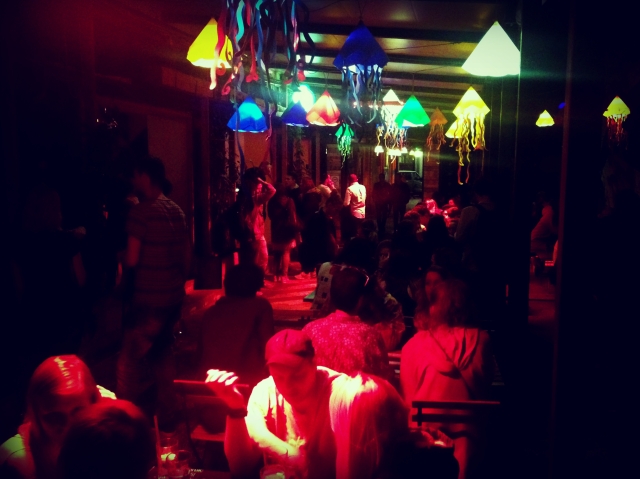 Colorful paper lanterns hang from the ceiling of Kuplung. 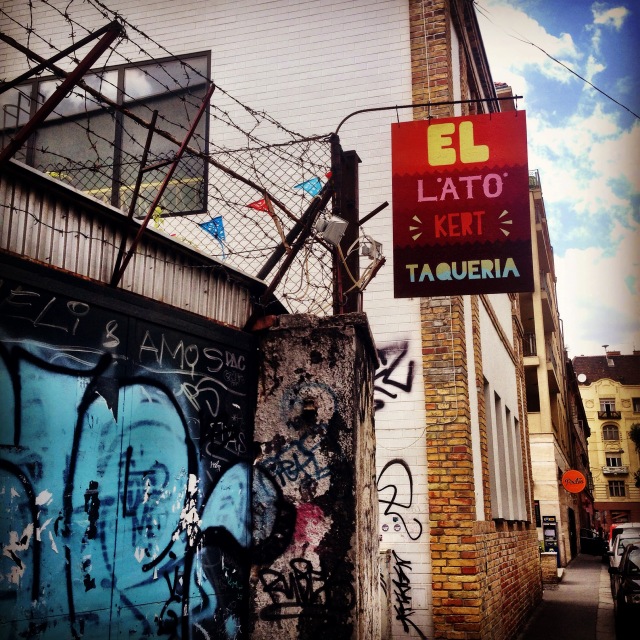 Ellátó Kert: This ruin pub has a Mexican feel with its array of tacos and brightly painted tables. 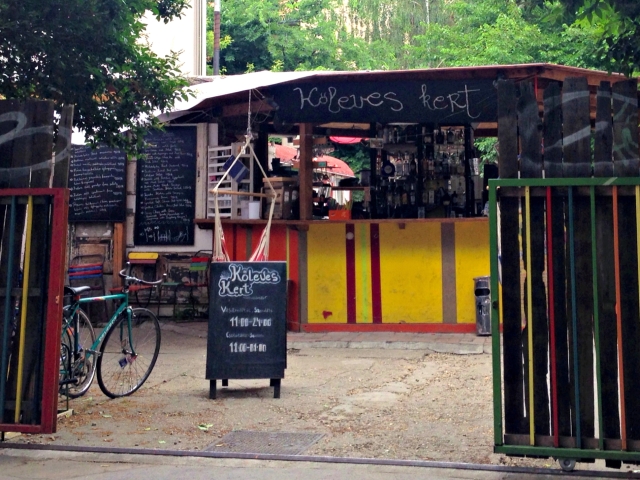 Corvintető, a rooftop ruin pub located on the highest floor of a communist-era department store. We were there for movie night, when they played “Lock, Stock, and Two Smoking Barrels” with Hungarian subtitles. 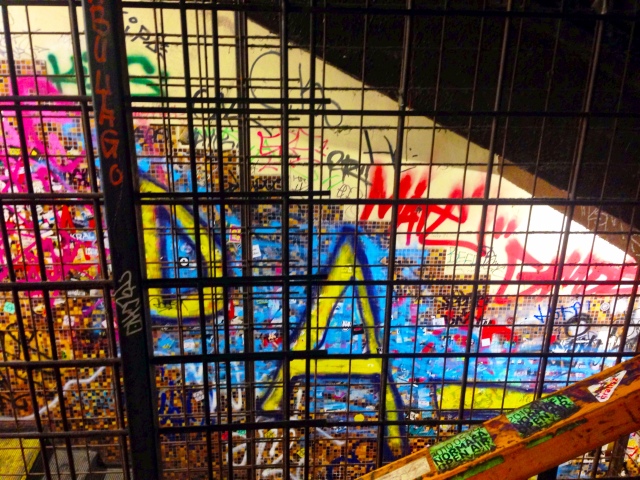 The stairwell of our six-flight climb to the top of Corvintető.

Courtyard of Kuplung, the ruin pub just around the corner from our Budapest home.

The wild interior of Szimpla Kert

Szimpla Kert: The ruin pub that started it all.

← How to Spend 48 Hours in Istanbul
Spires Upon Spires: The Church of Our Lady Before Týn →